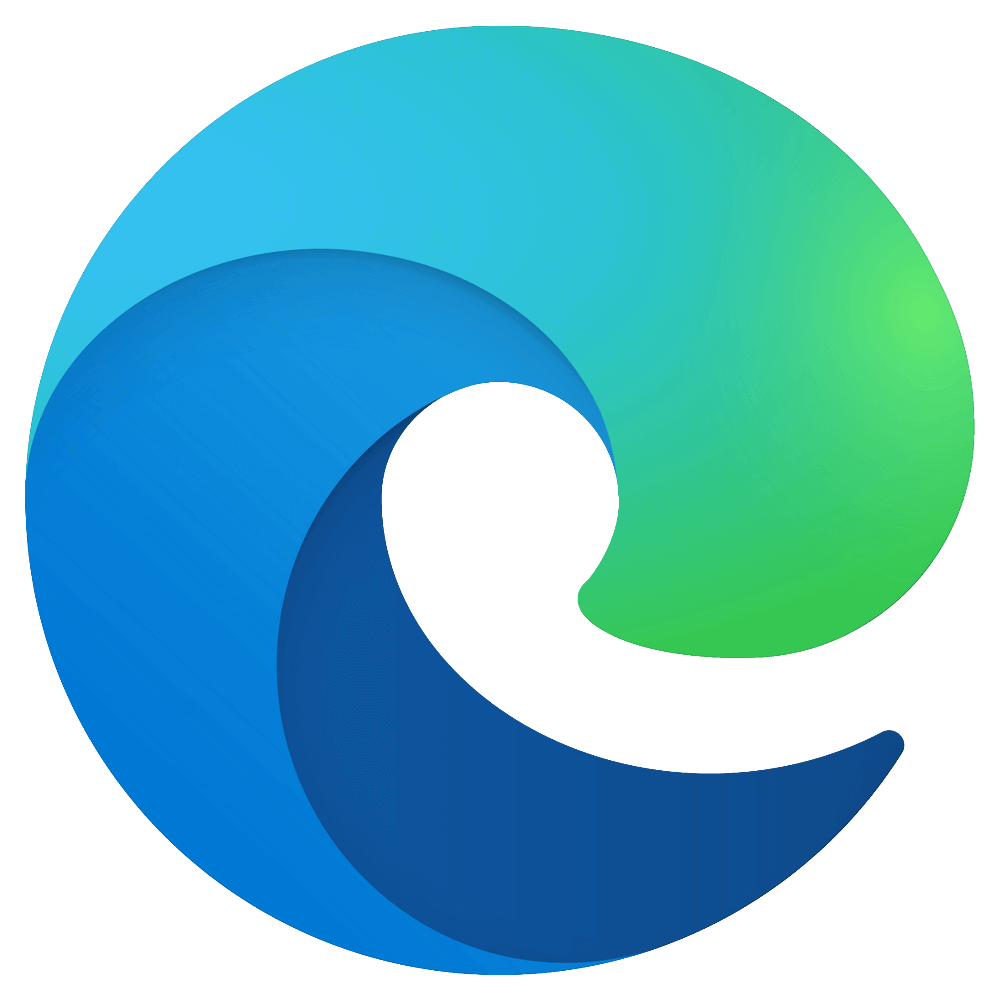 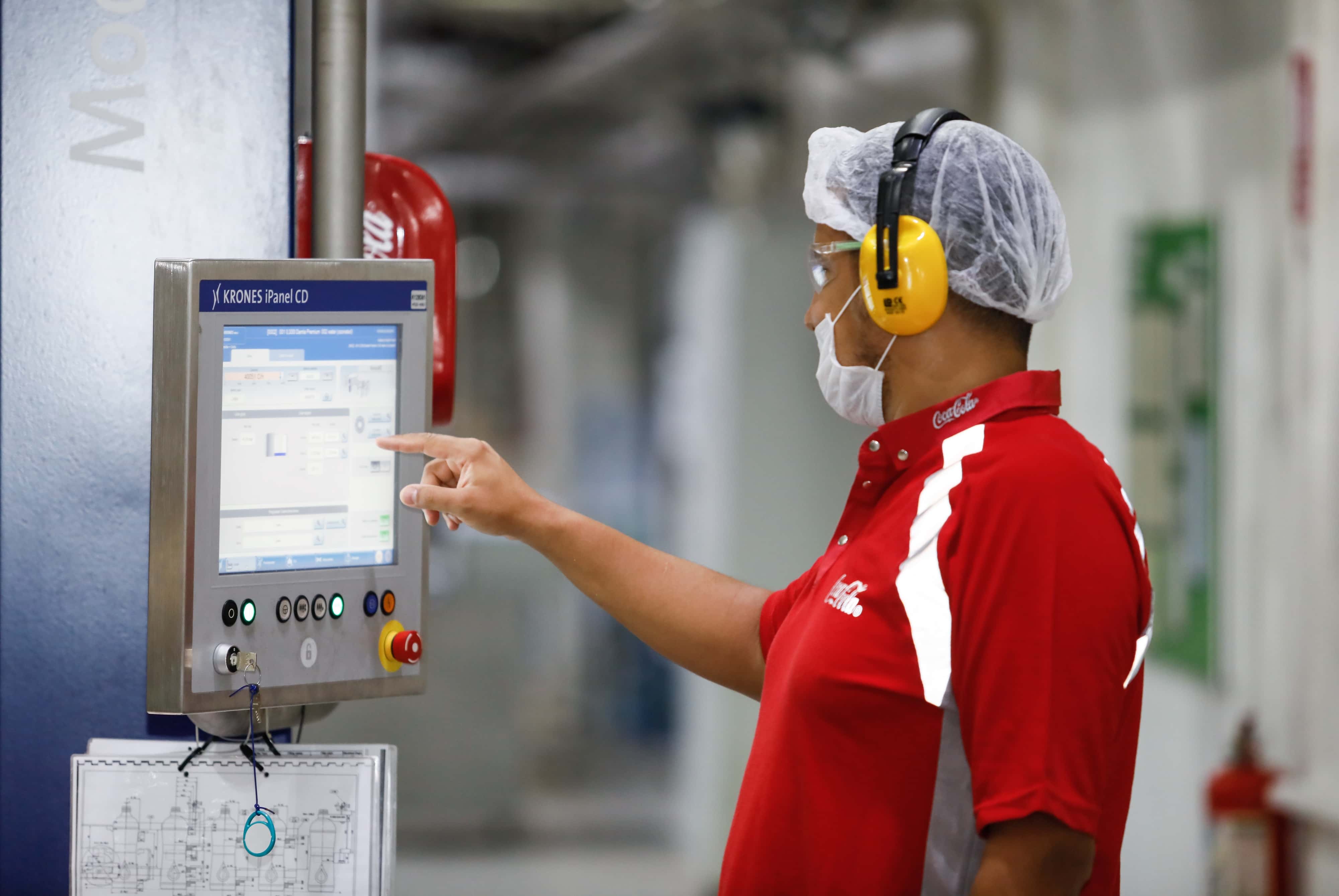 RESOLUTION OF THE BOARD OF DIRECTORS FOR THE ACCEPTANCE OF THE FINANCIAL STATEMENT AND ACTIVITY REPORT RESOLUTION DATE: 11.03.2021
RESOLUTION NO: 13
STATEMENT OF RESPONSIBILITY PURSUANT TO CAPITAL MARKETS BOARD COMMUNIQUE: II-14.1, SECTION 2 ARTICLE 9
Integrated Annual Report for the accounting period of 1 January – 31 December 2020, which were prepared pursuant to the Annual Activity Report within the scope of the Turkish Commercial Code and CMB Communique Series: II-14.1; and Corporate Governance Compliance Report and Corporate Governance Information Form which were prepared in accordance with CMB Communique Series: II-17.1 and Capital Markets Board decision dated 10.01.2019 and numbered 2/49 were approved by our Board of Directors and the Audit Committee. Within the framework of related legislation, we hereby declare that the above-mentioned reports;

b) do not contain any misrepresentation of the facts on major issues, or any omissions that may be construed as misleading as of the date of the disclosure; based on the information available so far within the scope our duties and responsibilities,

c) Within the framework of information available in so far as our duties and responsibilities, the integrated annual report fairly reflect the factsabout the assets, liabilities, financial condition and loss of the Company along with its consolidated subsidiaries.

INDEPENDENT AUDITOR’S REPORT ON THE MANAGEMENT’S ANNUAL REPORT To the General Assembly of Coca-Cola İçecek A.Ş.
1) Opinion
As we have audited the full set consolidated financial statements of Coca-Cola İçecek A.Ş. (“the Company”) and its subsidiaries (“the Group”) for the period between 01/01/2020–31/12/2020, we have also audited the annual report for the same period. In our opinion, the consolidated financial information provided in the Management’s annual report and the Management’s discussions on the Group’s financial performance, are fairly presented in all material respects, and are consistent with the full set audited consolidated financial statements and the information obtained from our audit.
2) Basis for Opinion
We conducted our audit in accordance with the standards on auditing issued by Capital Markets Board and the Standards on Independent Auditing (“SIA”) which is a part of Turkish Auditing Standards published by the Public Oversight Accounting and Auditing. Standards Authority (“POA”). Our responsibility is disclosed under Responsibilities of the Independent Auditor on the Independent Audit of the Annual Report in detail. We declare that we are independent from the Group in accordance with the Code of Ethics for Independent Auditors (“Code of Ethics”) issued by POA and ethical provisions stated in the regulation of audit. We have fulfilled other responsibilities in accordance with these requirements and the Code of Ethics. We believe that the audit evidence we have obtained is sufficient and appropriate to provide a basis for our audit opinion.
3) Auditor’s Opinion for the Full Set Consolidated Financial Statements
We have presented unqualified opinion for the Group’s full set consolidated financial statements for the period between 01/01/2020– 31/12/2020 in our Auditor’s Report dated 24 February 2021.
4) Management’s Responsibility for the Annual Report
The Group’s Management is responsible for the following in accordance with Article 514 and 516 of the Turkish Commercial Code No. 6102 (“TCC”) and “Communiqué on Principles of Financial Reporting in Capital Markets” with No.14.1 of the Capital Markets Board (“the Communiqué”):

a) Preparing the annual report within the three months following the reporting date and presenting it to the General Assembly,

b) Preparing the annual report with the all respects of the Group’s flow of operations for that year and the Group’s consolidated financial performance accurately, completely, directly and fairly. In this report, the consolidated financial position is assessed in accordance with the consolidated financial statements. The Group’s development and risks that the Group may probably face are also pointed out in this report. The Board of Director’s evaluation on those matters are also stated in this report.
c) The annual report also includes the matters stated below: - The significant events occurred in the Group’s activities subsequent to the financial year ends,
- The Group’s research and development activities,
- The compensation paid to key management personnel and members of Board of Directors including financial benefits such as salaries, bonuses and premiums, allowances, travelling, accommodation and representation expenses, in cash and kind facilities, insurances and other similar guarantees. The Board of Directors also considers the secondary regulations prepared by the Ministry of Trade and related institutions while preparing the annual report.
5) Responsibilities of the Independent Auditor on the Independent Audit of the Annual Report
Our aim is to express an opinion and prepare a report about whether the Management’s discussions and consolidated financial information in the annual report within the scope of the provisions of the TCC and the Communiqué are fairly presented and consistent with the information obtained from our audit.
We conducted our audit in accordance with the standards on auditing issued by Capital Markets Board and the SIA. Those standards
require that we comply with ethical requirements and plan and perform the audit to obtain reasonable assurance about whether the Management’s discussions on the Group’s financial performance, are fairly presented in all material respects, and are consistent with the
full set audited consolidated financial statements and the information obtained from our audit
The engagement partner on the audit resulting in this independent auditor’s report is Yaman Polat.
DRT BAĞIMSIZ DENETİM VE SERBEST MUHASEBECİ MALİ MÜŞAVİRLİK A.Ş.
Member of DELOITTE TOUCHE TOHMATSU LIMITE
Yaman Polat,
Partner
İstanbul, 11 March 2021.