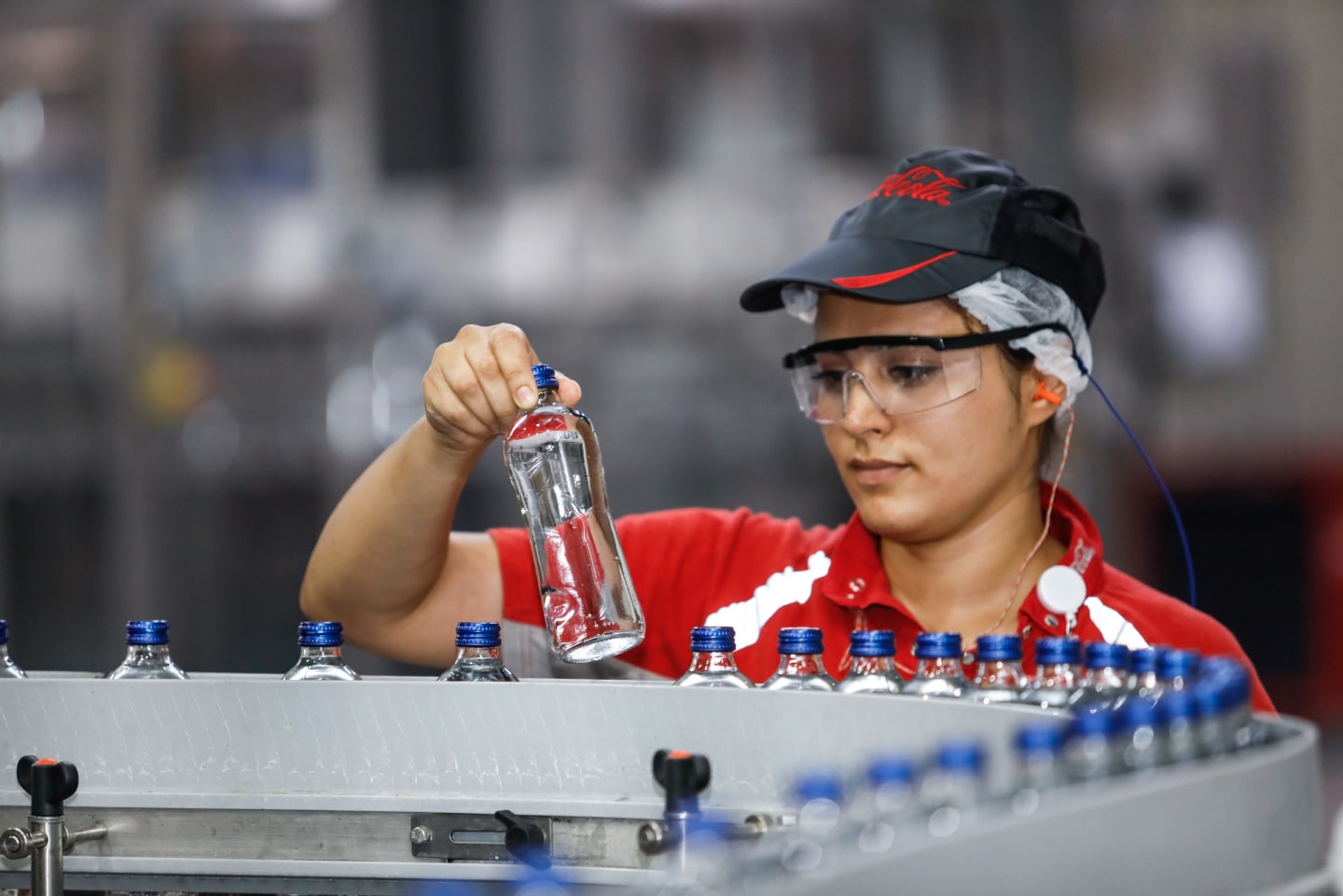 Our objectives are to obtain reasonable assurance about whether the consolidated financial statements as a whole are free from material misstatement, whether due to fraud or error, and to issue an auditor’s report that includes our opinion. Reasonable assurance is a high level of assurance, but is not a guarantee that an audit conducted in accordance with the standards on auditing issued by Capital Markets Board and SIA will always detect a material misstatement when it exists. Misstatements can arise from fraud or error and are considered material if, individually or in the aggregate, they could reasonably be expected to influence the economic decisions of users taken on the basis of these consolidated financial statements.

As part of an audit in accordance with the standards on auditing issued by Capital Markets Board and SIA, we exercise professional judgment and maintain professional skepticism throughout the audit. We also:

Identify and assess the risks of material misstatement of the consolidated financial statements, whether due to fraud or error, design and perform audit procedures responsive to those risks, and obtain audit evidence that is sufficient and appropriate to provide a basis for our opinion. (The risk of not detecting a material misstatement resulting from fraud is higher than for one resulting from error, as fraud may involve collusion, forgery, intentional omissions, misrepresentations, or the override of internal control.)

Conclude on the appropriateness of management’s use of the going concern basis of accounting and, based on the audit evidence obtained, whether
a material uncertainty exists related to events or conditions that may cast significant doubt on the Group’s ability to continue as a going concern. If we conclude that a material uncertainty exists, we are required to draw attention in our auditor’s report to the related disclosures in the consolidated financial statements or, if such disclosures are inadequate, to modify our opinion. Our conclusions are based on the audit evidence obtained up to the date of our auditor’s report. However, future events or conditions may cause the Group to cease to continue as a going concern.

Obtain an understanding of internal control relevant to the audit in order to design audit procedures that are appropriate in the circumstances, but not for the purpose of expressing an opinion on the effectiveness of the Group’s internal control.

Obtain sufficient appropriate audit evidence regarding the financial information of the entities or business activities within the Group to express an opinion on the consolidated financial statements. We are responsible for the direction, supervision and performance of the group audit. We remain solely responsible for our audit opinion.
We communicate with those charged with governance regarding, among other matters, the planned scope and timing of the audit and significant audit findings, including any significant deficiencies in internal control that we identify during our audit.
We also provide those charged with governance with a statement that we have complied with relevant ethical requirements regarding independence, and to communicate with them all relationships and other matters that may reasonably be thought to bear on our independence, and where applicable, related safeguards.
‍
From the matters communicated with those charged with governance, we determine those matters that were of most significance in the audit of the consolidated financial statements of the current period and are therefore the key audit matters. We describe these matters in our auditor’s report unless law or regulation precludes public disclosure about the matter or when, in extremely rare circumstances, we determine that a matter should not be communicated in our report because the adverse consequences of doing so would reasonably be expected to outweigh the public interest benefits of such communication.
B) Report on Other Legal and Regulatory Requirements
In accordance with paragraph four of the Article 398 of the Turkish Commercial Code No. 6102 (“TCC”), the auditor’s report on the system and the committee of early detection of risk has been submitted to the Board of Directors of the Company on 24 February 2021.
‍
In accordance with paragraph four of the Article 402 of TCC, nothing has come to our attention that may cause us to believe that the Group’s set of accounts and financial statements prepared for the period 1 January - 31 December 2020 does not comply with TCC and the provisions of the Company’s articles of association in relation to financial reporting.
‍
In accordance with paragraph four of the Article 402 of TCC, the Board of Directors provided us all the required information and documentation with respect to our audit.
‍
The engagement partner on the audit resulting in this independent auditor’s report is Yaman Polat.

Review of the Group’s budget processes in details (basis of estimation) and review of basis and arithmetical accuracy of models that are used for discounted projected cash flows,

Assessing the reasonableness of key assumptions used in each cash generating unit, including earnings before interest, tax, depreciation and amortization (“EBITDA”), long term growth rates and discount rate by involvement of our internal valuation specialists,,

Comparative analysis of actual results with the initial estimations to verify the accuracy of historical estimations,

Review the appropriateness of related disclosures regarding goodwill and intangible assets with indefinite useful lives in Note 2, 21 and 22.